With the increasing demand of some consumers for thrust, we officially launched the 90 series second-generation metal frame ducted fan power system on Aug.05. This upgrade is divided into 6S 22.2V and 8S 29.6V to adapt to different application scenarios and different thrust requirements. 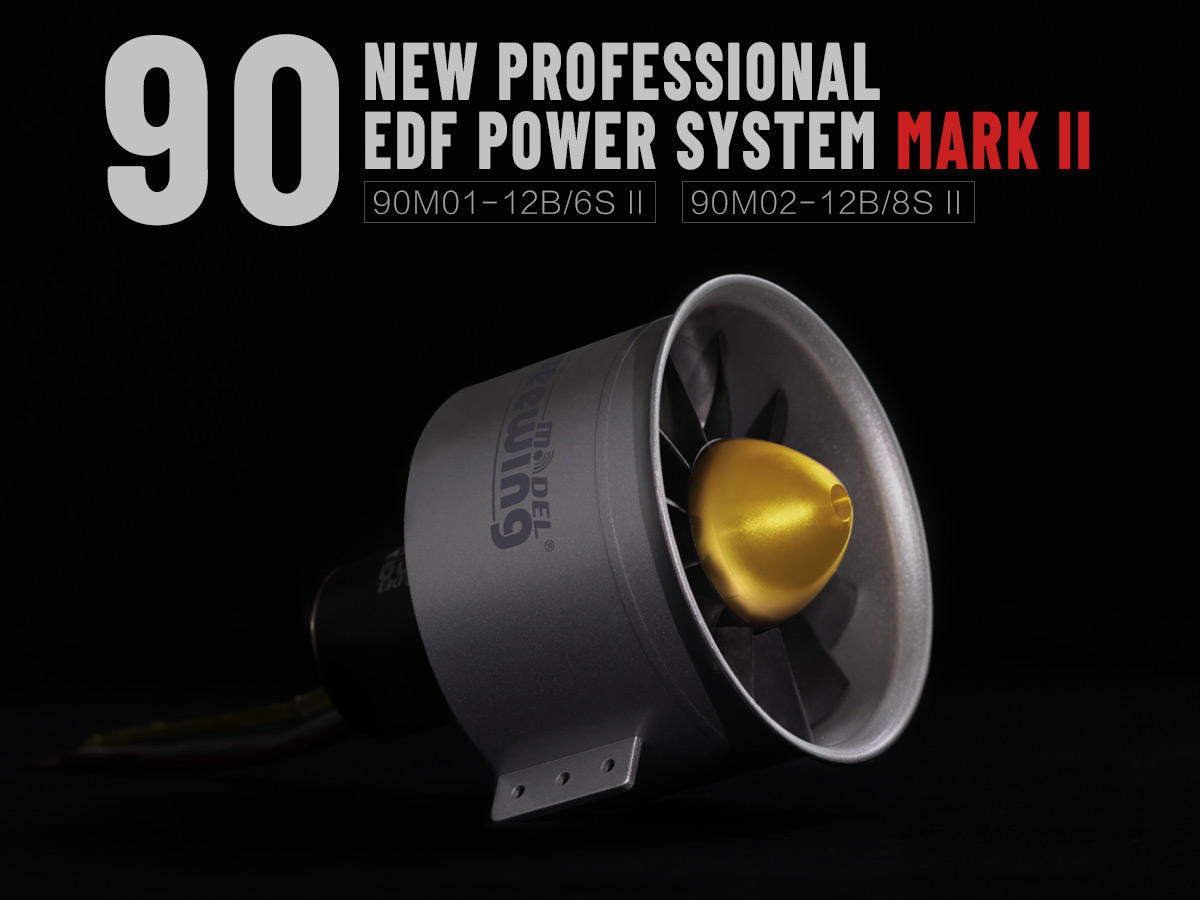 The second-generation version of the power system uses a new casting mold. Compared with the outer metal frame of the previous generation, the weight is reduced by 5 grams. The casting process is higher, the product wall thickness is uniform, and the surface is smoother. Importantly, the spoiler has been redesigned and the airflow rate has been increased by 7%. 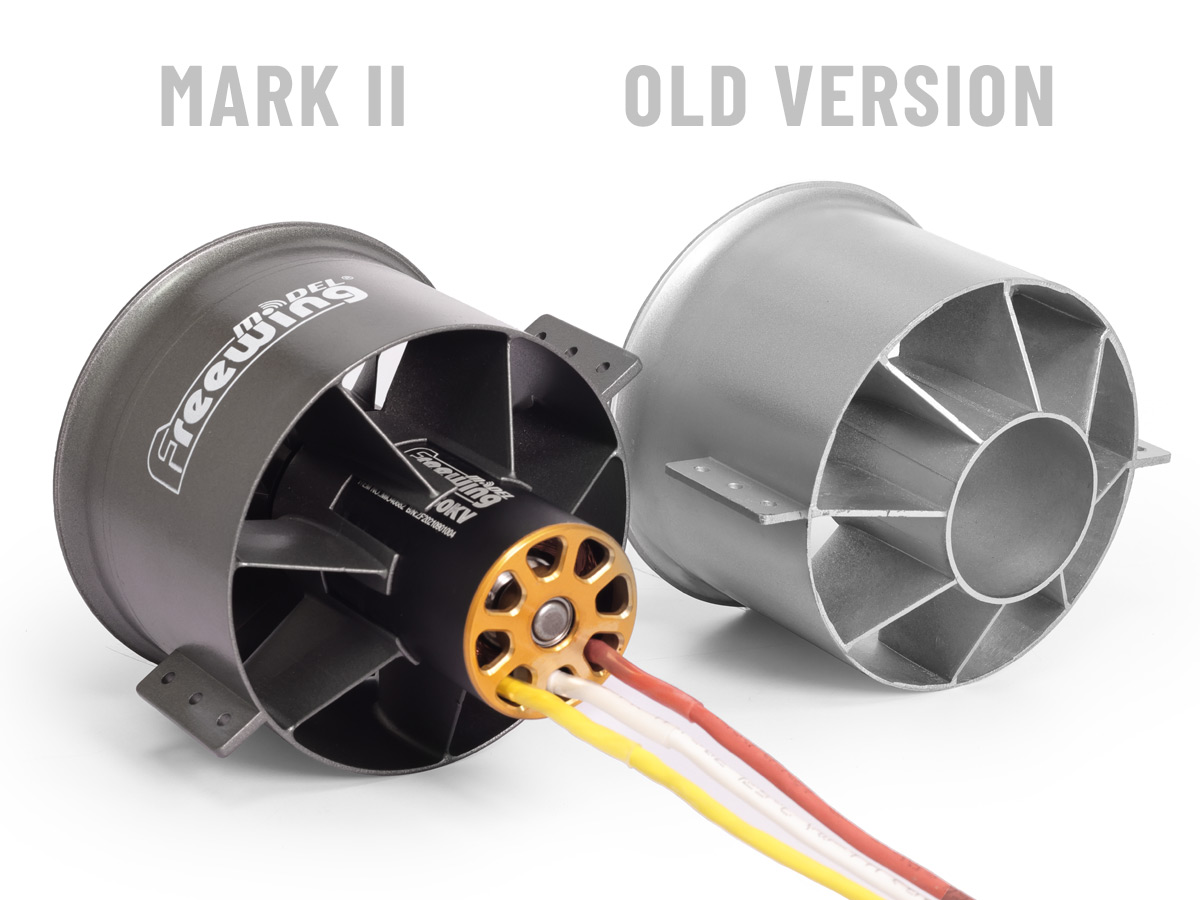 The new fan blade, optimized again the blade airfoil and pitch, is more efficient. At the same time, under the premise of the same output power, compared with the previous generation product, the maximum rotation speed has been reduced to further suppress noise, and in actual use, it is quieter 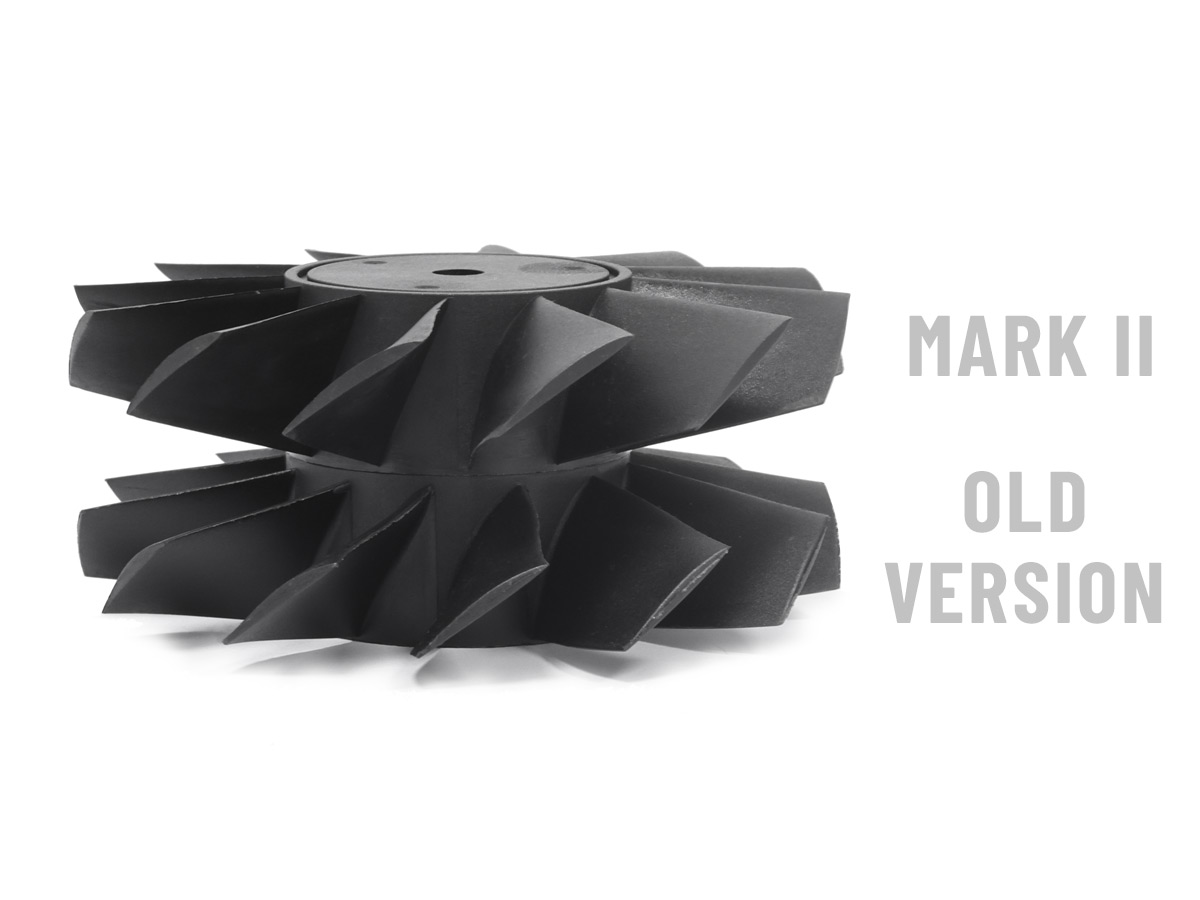 In order to match the newly designed ducted fan blades, the motor parameters are also adjusted accordingly this time:

The theoretical maximum rotation speed is reduced by 2000/7000 rpm respectively. Without changing the design of the main body of the motor, the work potential of this series of motors is further released. At the same time, the motor structure is optimized, and the weight is reduced by 22 grams.

The new power system, under normal use, the maximum power of these two motors has been improved:

During the actual thrust test, the thrust values we obtained are as follows:

On the whole, although the current of these two power groups has increased after this upgrade, the effect of improving the total thrust is obvious. As a separately selected professional version, compared with the standard version pre-installed in the aircraft, the thrust value is further extended, and the most extreme thrust is obtained within the acceptable range! 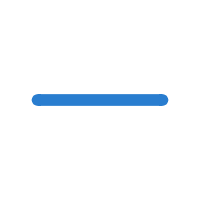 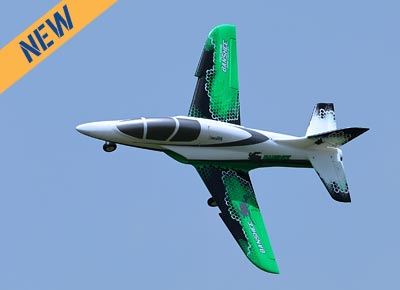 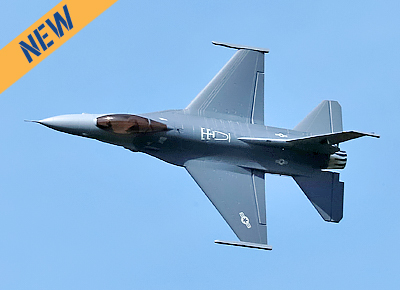